The Bastion Collection is a modern haven of community, creativity & quality.

Lead by with a team of culinary experts and operations leaders dedicated to the highest of standards the Bastion Collection has conceptualized, opened and currently operates 13 unique restaurant & food concepts across New York, Miami, Houston and licenses 2 concepts in Geneva.

Our efforts and commitment for food and service excellence have been awarded with a total of 5 Michelin stars in the 2021 Michelin guide New York.

We stand for community. We stand for creativity. And in all that we do, we strive for exceptional-grade quality.

We are incredibly humbled to continue to carry on Joël Robuchon’s culinary legacy, and the great chefs that emerged from his school, as well as to own and manage his ateliers in the United States, and in Geneva, Switzerland. By many measures, Robuchon was the godfather and engine of modern cuisine - he was indefatigably inventive, and the most starred chef in the world. To say we are honored to carry this responsibility is an understatement.

We believe passionately in our teams and the creative minds of our acclaimed and Michelin-starred executive chefs: Jonathan Benno, Olivier Jean, Salvatore Martone and Alain Verzeroli.

Bastion Restaurants is additionally proud to serve as a hub for an incoming generation of chefs who draw from this same legacy & sense of creativity. We stand by them as they prepare for their culinary futures.

We were humbled to have 5 Michelin stars bestowed on four of our NYC restaurants: L’Atelier de Joël Robuchon** - Benno* - Le Jardinier* 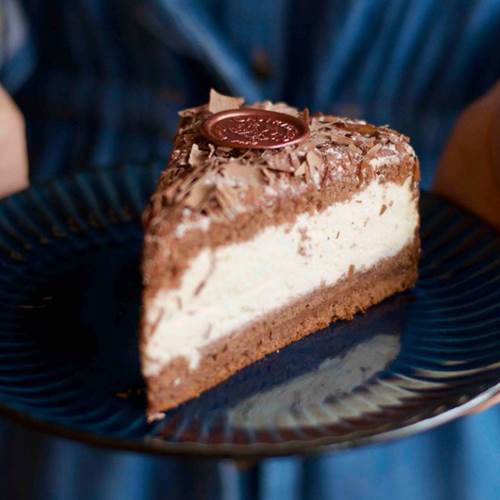 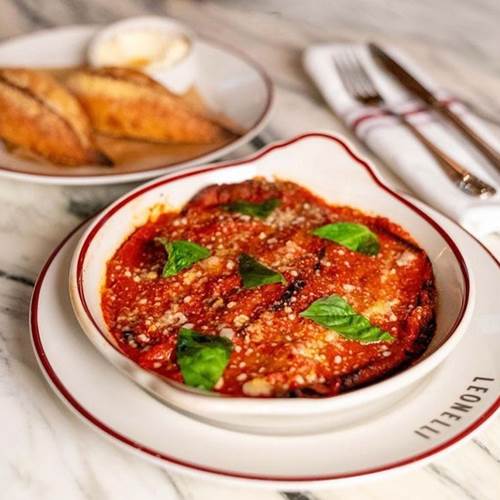 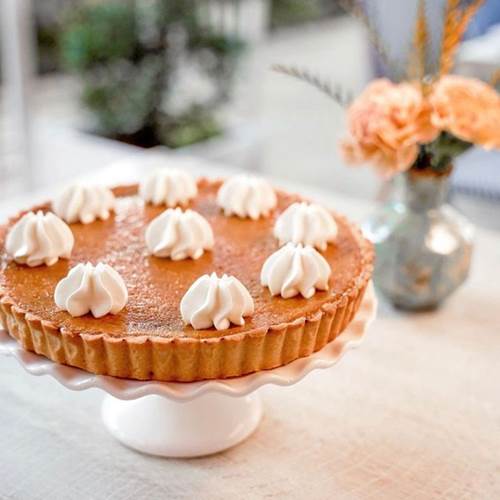 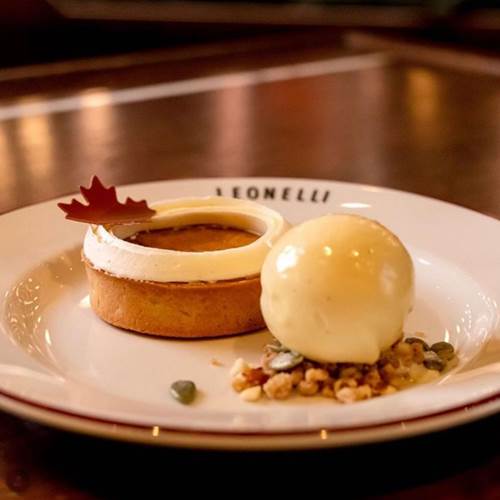